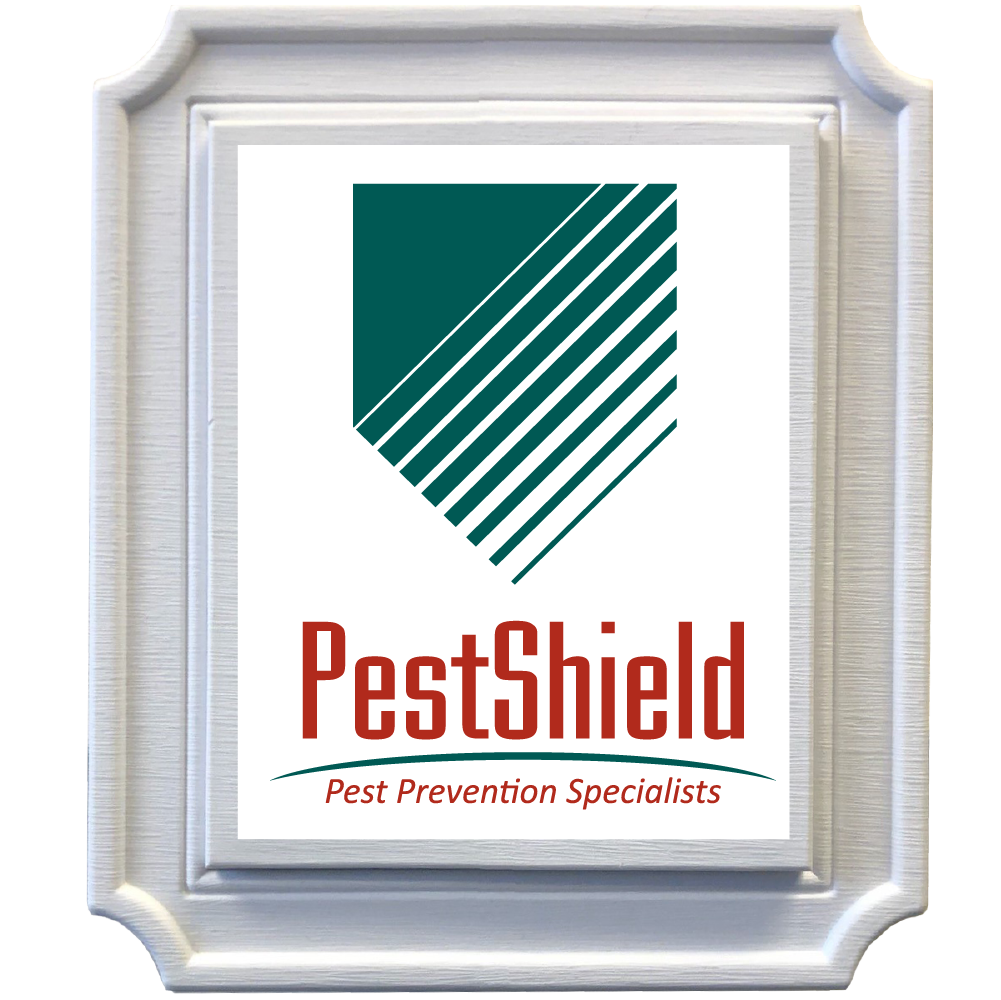 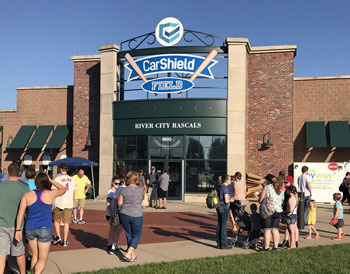 In 1856, O’Fallon, Missouri was founded by a German immigrant named Nicholas Krekel. Shortly after, the North Missouri Railroad was granted access to build a railroad through the town. The railroad’s influence on the town was so immense that it was named after its president at the time, John O’Fallon.

Since then, O’Fallon has become a major residential and commercial hub in Missouri. Over 85,000 people live in O’Fallon, many of whom are Pestshield customers.

Click here to see if your residence is equipped with our In-Wall Pestshield system.

If not, do not worry, because we still offer first-class pest control services that are effective at both eliminating pests and keeping them from coming back. Take the first step in protecting your home from pests by requesting a quote or contacting us today!