Remember that scene from that famous dinosaur movie? You know — the one about a mosquito trapped in a chunk of fossilized amber? Well, that’s a great example of how long pests have been around; either as a source of nutrition for something on the food chain or as a source of annoyance, destruction of crops, and even the spread of disease.

While buzzing, stinging mosquitos were likely around during the Jurassic era, the earliest recorded instance of pest control came about with the Sumerians. This ancient civilization was one of the earliest to domesticate livestock, plant rotating crops, and leverage field labor for harvesting, and it was recorded that they used sulfur in 2500 BC to kill insects. Not long after that, the ancient Greeks chased locusts to the sea with fire and drained marshes to avoid the spread of malaria.

In 1200 BC, the Chinese took things one step further and created biological pest control. They created a strategy that used ants to protect citrus groves from caterpillars and beetles. This approach included tying bamboo between the branches of the groves’ trees to create “walkways” for the ants to travel around. About 900 years later, the Chinese started planting certain crops at particular times of the year to avoid seasonal pests.

The process of pest control remained at a standstill during the European Medieval ages when many cultures viewed pests as punishment from God. Many uneducated people couldn’t read about the best ways to control pests and turned to superstition for pest control. This was also a time period where there were some conflicting ideas of personal and home hygiene and cleanliness — something we now know is directly connected to pest control. 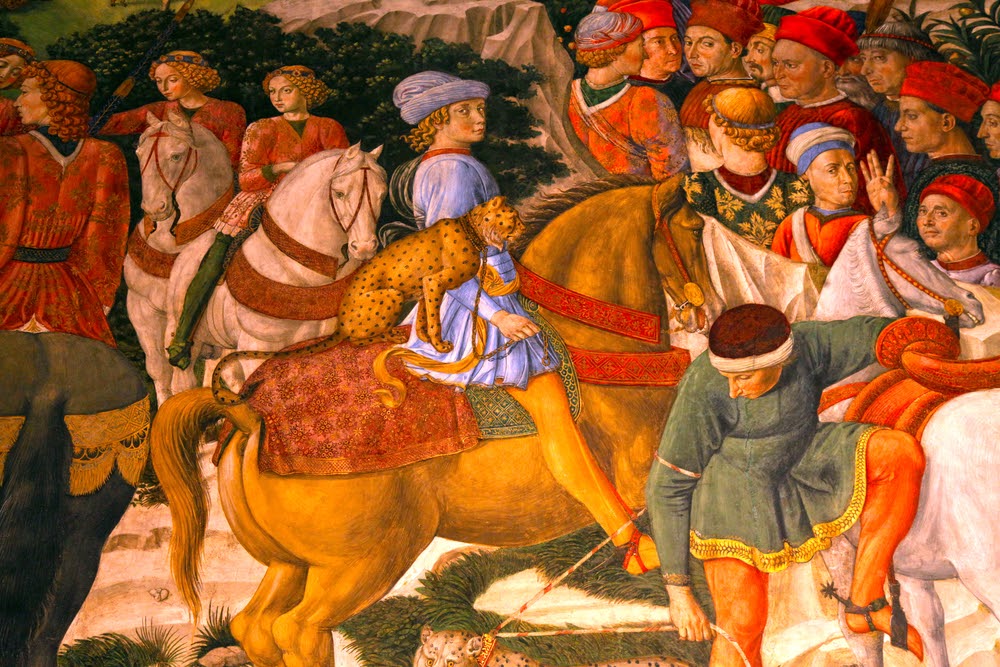 At the same time, discoveries in Asia led to the increased implementation of chemical pest control with compounds like arsenic, wormwood, and plant extracts. The Renaissance provided us with the tools and knowledge to make scientific discoveries about pests. Throughout the following decades, these discoveries were shared across fields of study, and multi-disciplinary methods of pest control were developed to protect large areas of forestry, crops, and flora.

The idea of pest control inside the home came about in the 1800s as a result of this sharing of research. Books were created for house managers with detailed instructions and ingredient lists for compounds to control pests. Many times these compounds contained harmful lead and mercury, as it was still unknown how harmful they could be to humans, and were sprinkled around beds and in kitchens.

Eventually, it was found that chemicals were the easiest way to get rid of large numbers of pests, and the first pesticide-spraying crop planes were put to use in the 1920s. Scientists quickly realized that what we thought to be effective pest control solutions could be harmful chemicals and regulatory groups were formed to ensure pest control evolved to stay safe for humans. This meant that exterminators who were administering these chemicals in homes and businesses needed to be trained and experienced, and keeping up with the latest pest control methods. 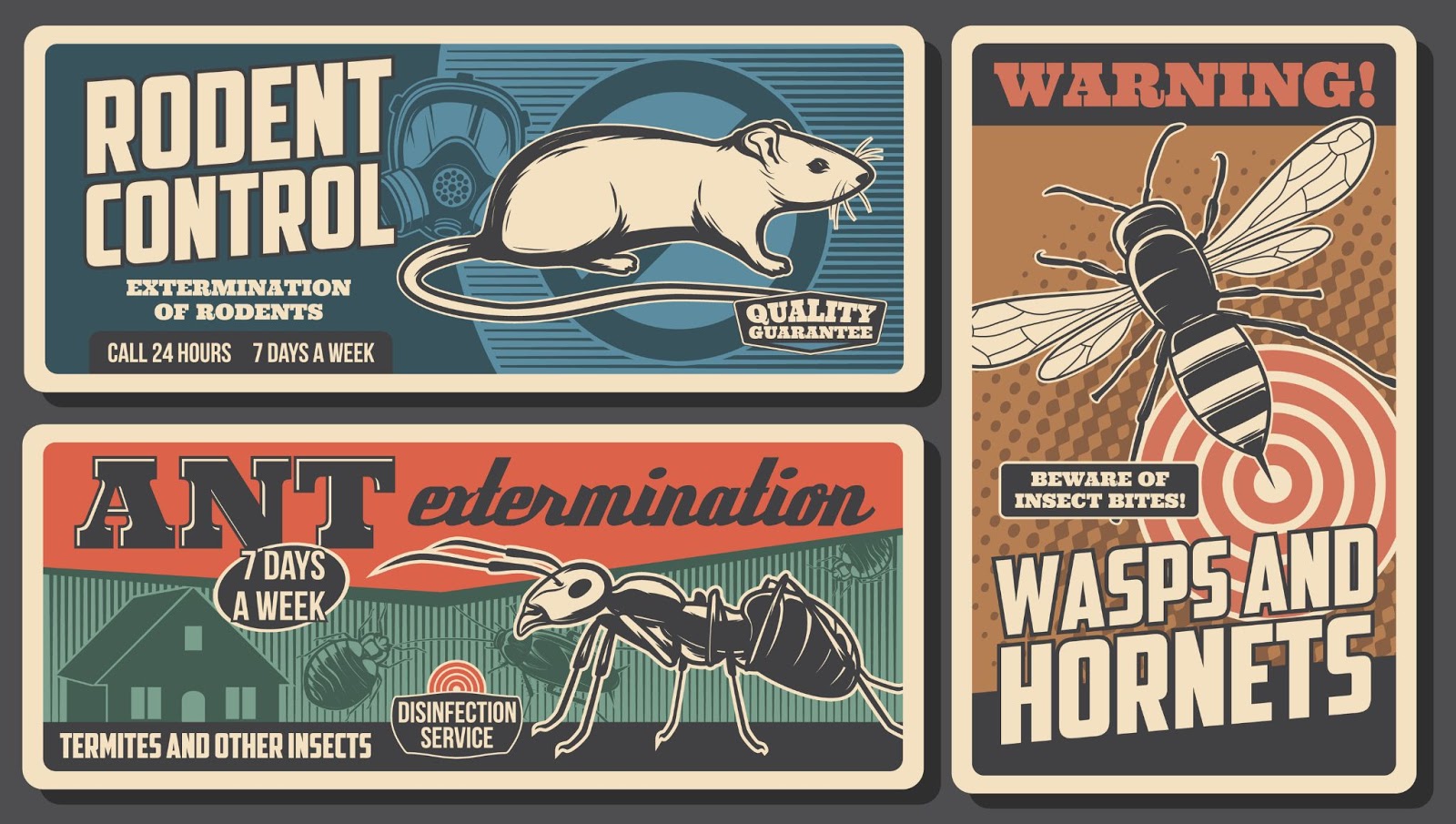 We have come a long way since the sulfur-spraying days of ancient civilizations and working with pest control professionals means you’ll have access to the newest and most innovative methods of pest control. If you’re building a new home you’ll want to learn more about in-wall treatment, and if you’re looking for traditional pest control services, we can do that too.

While insects, rodents, and other pests may still play a valuable role in the food chain (or a blockbuster movie about dinosaurs) they don’t belong in our homes and businesses. Today, pest control no longer means harmful chemicals or superstitious spells to keep bugs and rodents out. It means an integrative approach between you as the homeowner and our team of experienced professionals.

We get to the root of the problem, destroying pests where they breed without damaging your home. We’ll get rid of your pest problem, and we’ll prevent them from coming back. Don’t waste time on ineffective pest control measures. Go straight to the professionals at PestShield for serious pest control services to bring you peace of mind and a pest-free home. Connect with us online now to get a free quote for residential services.